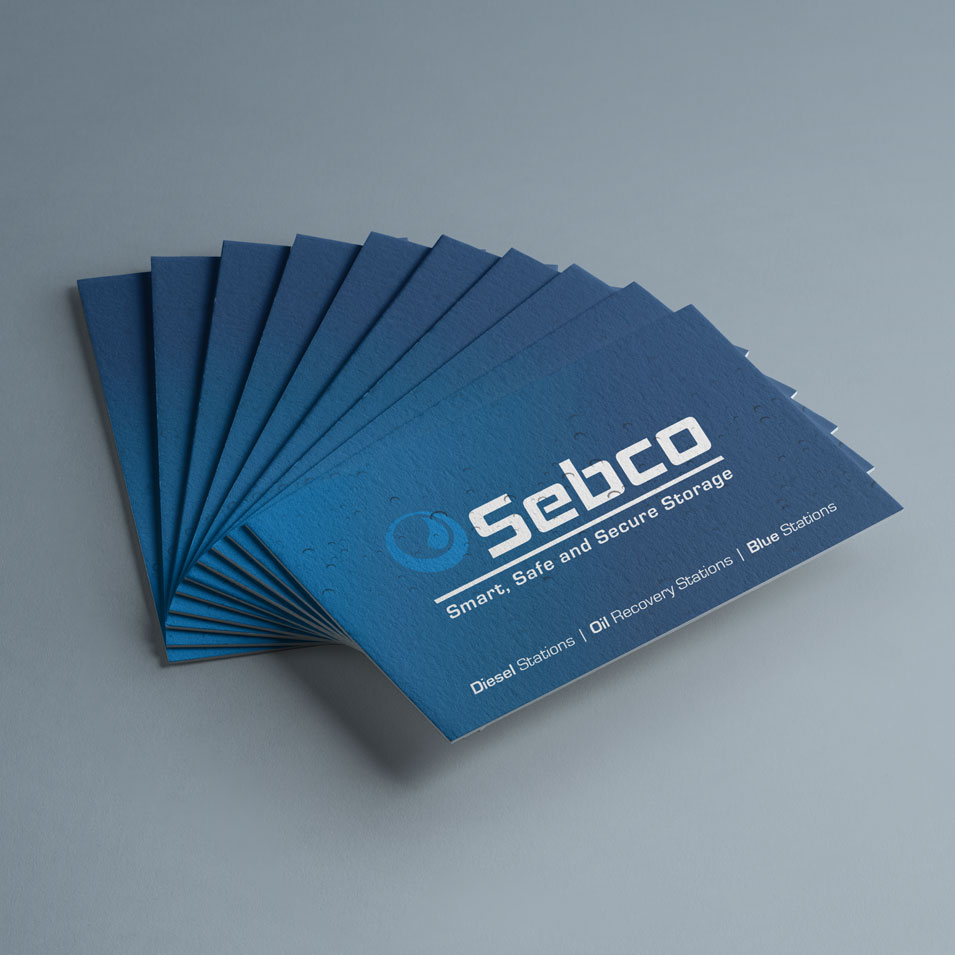 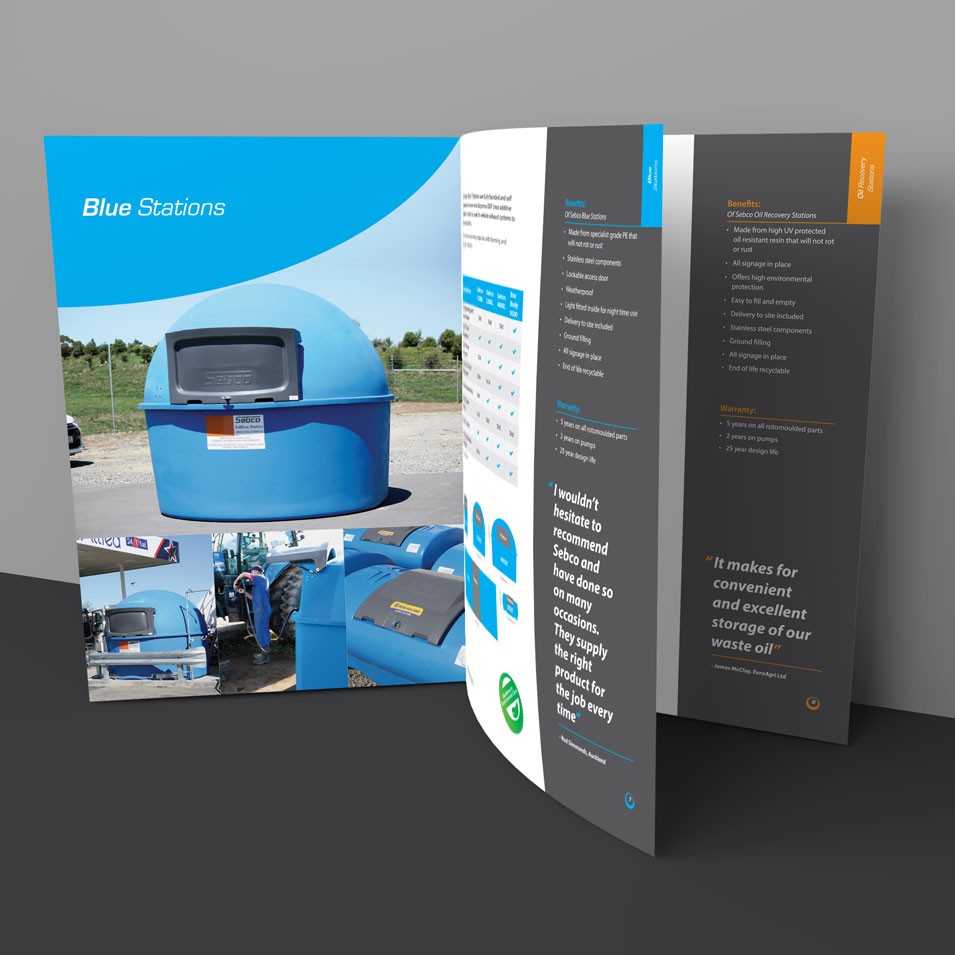 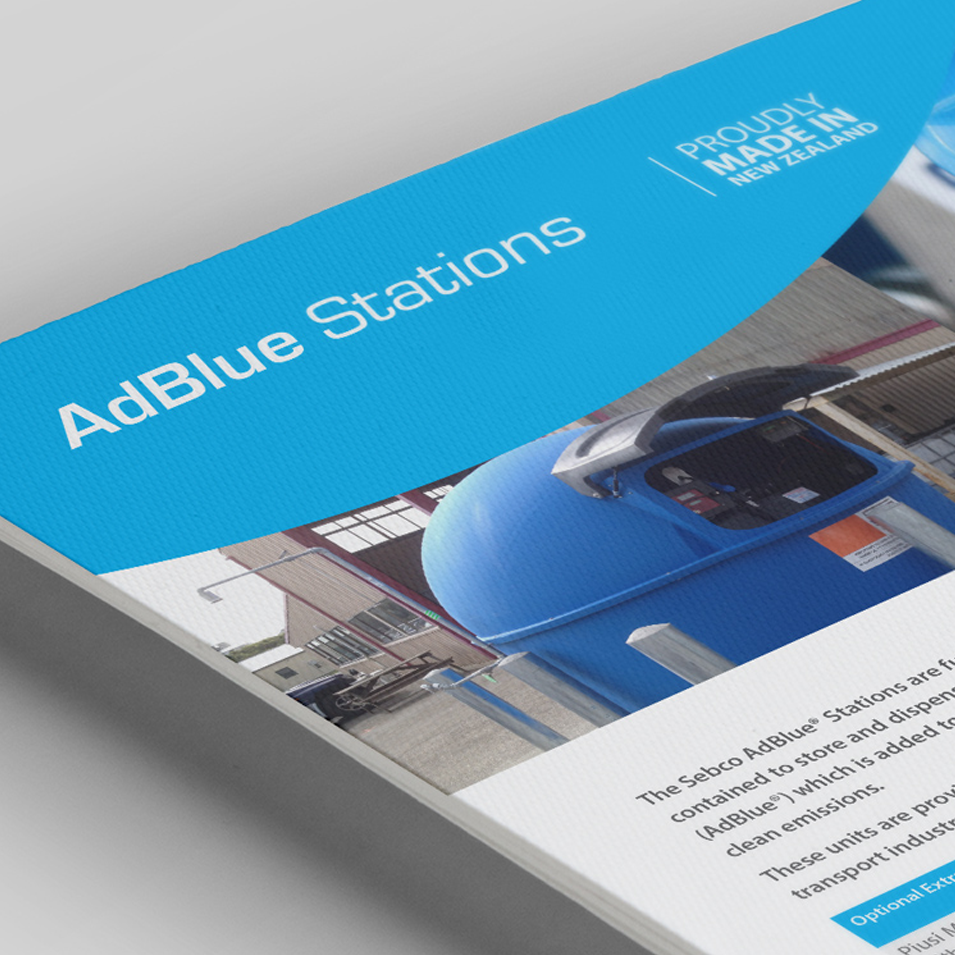 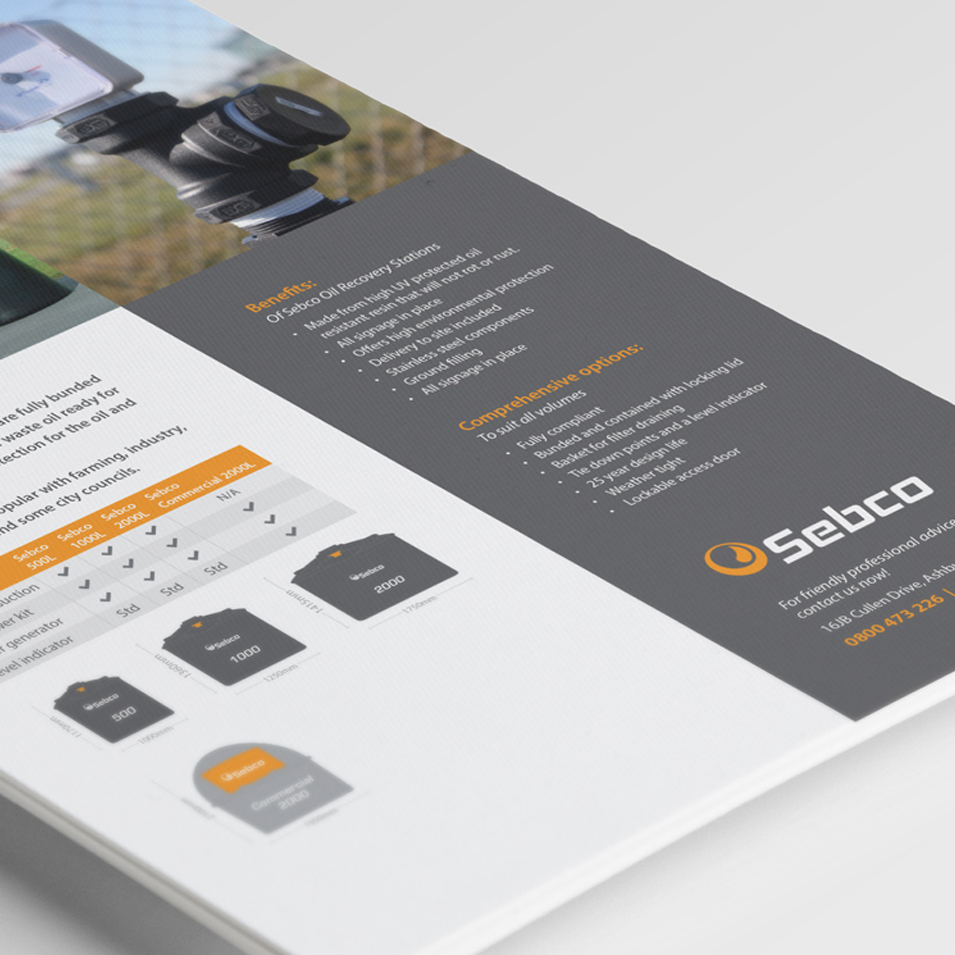 When Sebco asked JFM to design new display collateral for a trade show, we immediately took on board everything that Ashburton based Sebco has achieved so far in building their brand. No pressure JFM, no pressure at all. But that’s the way we like it – we believe it’s a real privilege to add our efforts to the momentum of a business.

The project became a challenging exercise in representing the true strengths, innovations and character behind the range of Sebco products. The display collateral needed to demand serious attention in an exhibit situation. It had to demonstrate an advanced level of achievement without blowing it’s own trumpet – something which the Sebco team would never do. In short, the display had to be noticed for all the right reasons, rather than being overlooked as another background player.

We created a visual strategy which would link the three main Sebco products and multiple customer benefits into one BIG story. When placed together, the individual display pieces work together as a visual block to completely claim any space. A “Sebco Wall” effect is created by the linking colours, layouts and simple messages of the banners and counter unit. But, considering the investment involved in banner printing, our design also allowed for the individual pieces to work powerfully as stand alone product displays for future use.

The final display definitely achieved the visual impact we had aimed for, but we were delighted to receive a happy note from Sebco at their trade show saying the display was “fantastic” – followed by a photo of Ed in action.

Previous Project
Next Project
We use cookies to ensure that we give you the best experience on our website. If you continue to use this site we will assume that you are happy with it.Ok